The WowPot pokies, from Microgaming, are progressive jackpot games. There are 8 WowPot pokies. During play, these games offer you chances to win the fixed jackpots. Triggering the bonus wheel pays out big.

Among the segments of the wheel, the WowPot segment pays you more than 2 million. The only exception is the African Legends game; this pokie only features a Major jackpot.

The benchmark online WowPot pokie. Wheel of Wishes was the first pokie in the network to launch. The game’s betting options match the majority of players.

With bets from NZ$2 per round, the chances of hitting the jackpot are real with this title. 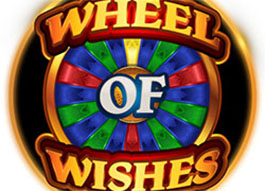 The Book of Atem is the 2nd title from the WowPot network, marking the start of the series.

This pokie holds the biggest earnings record of the saga. A lucky player won a fortune on this progressive pokie. 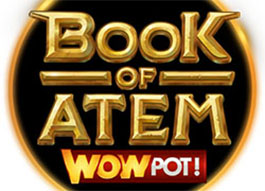 The highest return to player rate pokie in the series. African Legends WowMajor does not have a bonus wheel! Instead, there are massive winning options on the Major progressive jackpot. 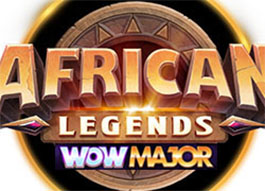 The most splendid of the Wowpot pokies! Not only does this slot have perfect graphics, but it also has high betting options.

Compared to other games in the series, Sisters of Oz WowPot has the best bonus feature. This is where you can trigger the bonus wheel most often. 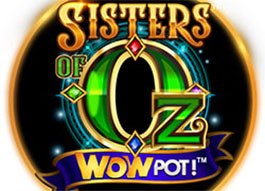 Much like the title Book of Atem, this WowPot pokie takes inspiration from ancient Egypt.

Cleopatra is the game’s icon. Thanks to great prizes up for grabs every day, players have already won massive amounts on this online pokie. 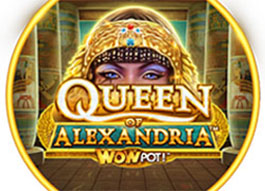 The theme of this pokie is the famous detective Sherlock Holmes and the villainous Moriarty.

The 6th version of the WowPot series is a huge success in England. However, it’s also popular with players in North America and Europe. 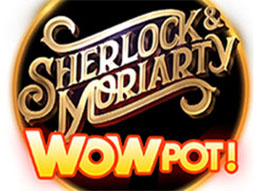 Luxury, diamonds, and fire! With plenty of betting options, this pokie appeals to players looking for classic slots with huge jackpots up for grabs.

With bets paying up to 10,000 times the stake, 9 Blazing Diamonds ranks as one of the best WowPot pokies around. 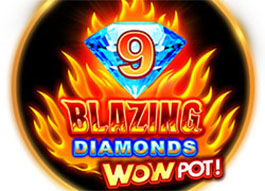 The only WowPot pokie that uses the Megaways feature! Ancient Fortunes Poseidon WowPot Megaways uses the most advanced technologies in the industry.

You can find this slot in the most visited casino sites in the world, where the pokie often pays explosive jackpots! 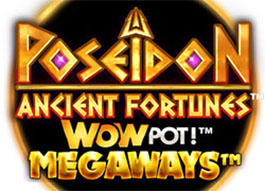 In addition to the record-breaking pots won on the WowPot wheels, players have also hit plenty of jackpots on the Major segments. Earnings of NZ$50,000 to NZ$150,000 occur every week on these segments.

There were even record peaks from NZ$350,000 to over one million on the Major sections of the Sisters of Oz WowPot. 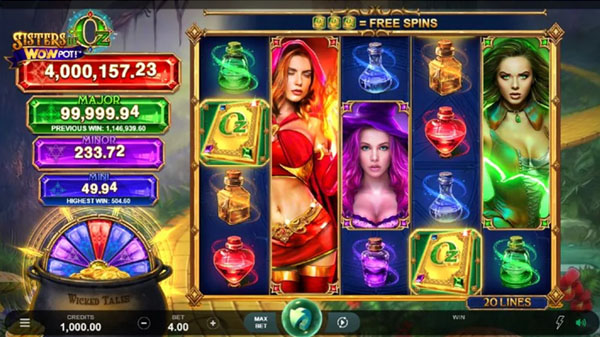 Our table below shows you the 3 biggest jackpots won so far on the WowPot games. The biggest win made is the third biggest jackpot record from an online casino.

The two biggest wins were from games in the Mega Moolah series.

Which pokie WowPot has the best RTP rate?

African Legends WowMajor. Its RTP payout rate is 94.92%. However, the slot machine only lets you access the wheel’s Major jackpot.

Which game in the WowPot series paid the most pots?

Wheel of Wishes. However, no one has won the WowPot jackpot yet! The highest number of jackpots came from other segments of the bonus wheel. In fact, many players have been lucky enough to win Major jackpots.

Which version of the game offers the highest bets?

Sisters of Oz WowPot, with NZ$300 bets per spin. Next in line are Queen of Alexandria WowPot and Wheel of Wishes, where a spin can amount to NZ$200.

Is there anything better than WowPots?

Better no, but different, yes. The Mega Moolah series pokies have wheels with four progressive pots. With the four pots, a minimum 1 million segment is a guarantee. Out of all the online casino’s games, The Mega Moolah games have dealt the biggest prizes to date.

Do all Microgaming sites have WowPots?

No, this is not the case. Each casino operator linked to Microgaming is free to choose which games they offer. As such, some operators choose not to offer WowPot series slots.

What is the most reliable WowPot online casino?

According to most experts, three NZ online casinos deserve a recommendation. These casinos are Gaming Club, Jackpot City, and Spin Casino. These three game rooms all have WowPot pokies in their catalog. In addition, these casinos, which are at the forefront of the industry, offer high-end services.

Can you play in NZ dollars?

Yes, some Microgaming casinos offer the New Zealander currency by default. In general, the most successful online casinos have the most popular international currencies.

What are the best casino welcome offers?

The best offer gives you the maximum of free bonuses. Plus, if it’s valid on WowPot slots, it’s even better. The Jackpot City site currently has the best deal on the market with casino welcome bonuses up to NZ$1600.

Are there no deposit free spin offers?

No, there aren’t any online casino offers with no deposit bonuses or free spins on WowPot pokies. There aren’t even special deals activating extra free spins.

Can you play WowPot pokies for free?

Yes! You can play all the titles in the series in demo mode. This is ideal for testing out the pokies and their available play options.